Top Boy hasn’t had a new series since 2013, but now Netflix has given us our first glimpse of season 3.

The first-look images feature Ashley Walters and Kane Robinson reprising their roles of drug dealers Dunshane and Sully, characters which haven’t appeared on screen since the drama was aired on Channel 4.

Not only that, but the show is also revealing its new faces with some pretty epic mini-trailers. These introduce rappers Simbi ‘Little Simz’ Ajikawo as Shelley, Santan Dave as Modie, plus Micheal Ward as Jamie, and Jasmine Jobson as Jaq.

Everyone wants to be a TOP BOY around here. @TopBoyNetflix, coming this autumn.@AshleyWalters82 as Dushane 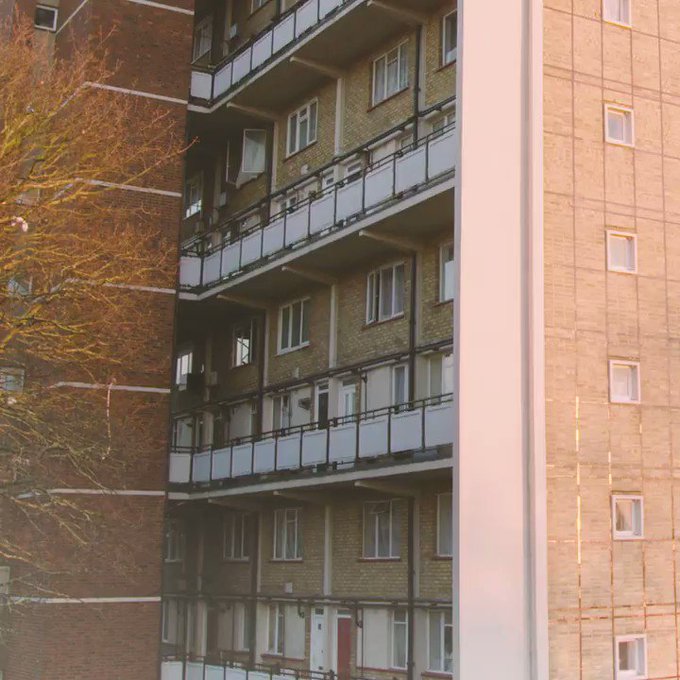 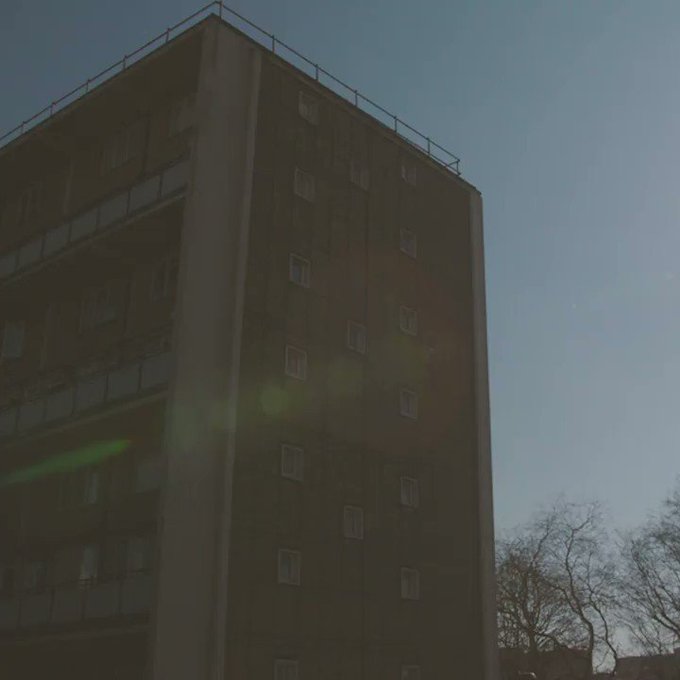 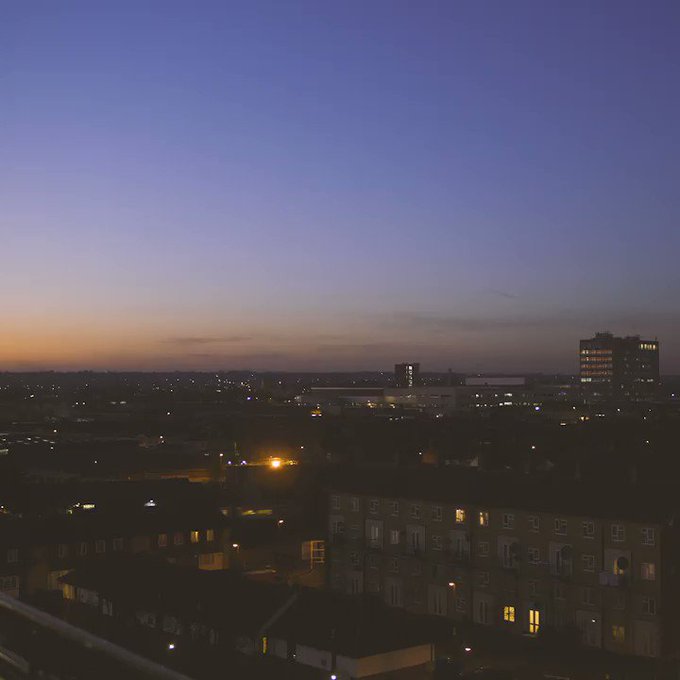 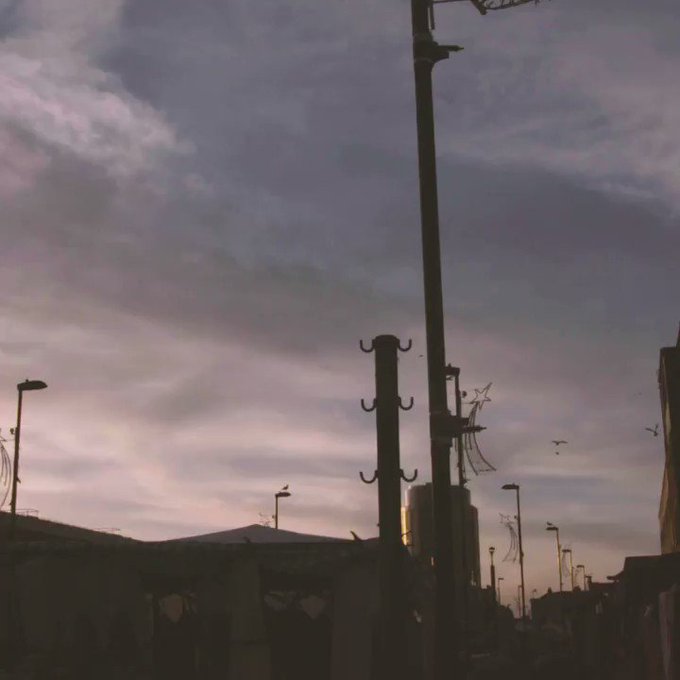 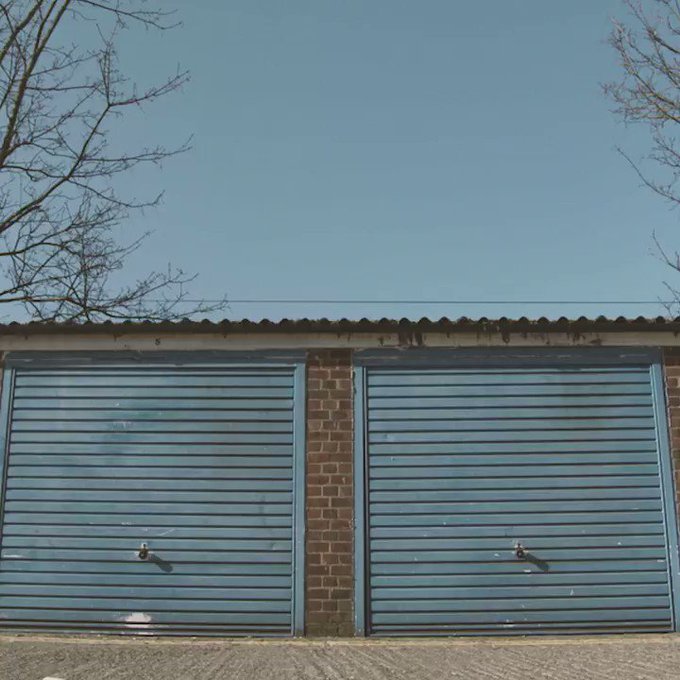 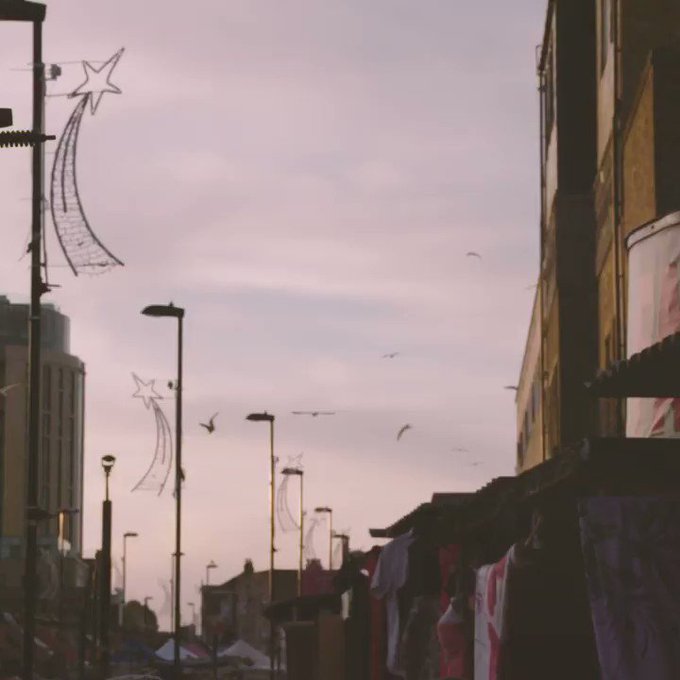 15 people are talking about this

The show’s revival is largely thanks to rapper Drake, who became obsessed with the Channel 4 show after watching it on YouTube. After partnering with Netflix, Drake brought together the original writing team­ – Ronan Bennett alongside Daniel West – to create a follow-up.

The new season is set to pick up as Dushane (Walters) returns from exile to his London home to reclaim his throne in the highly lucrative drug market.